Plans for every business 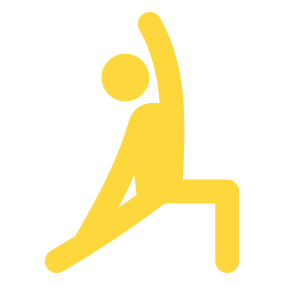 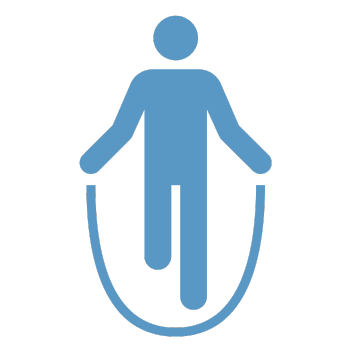 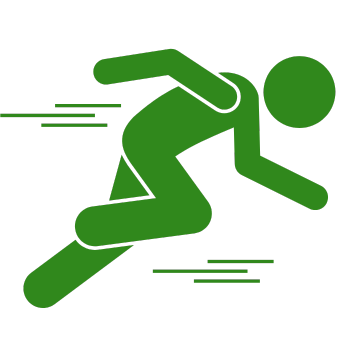 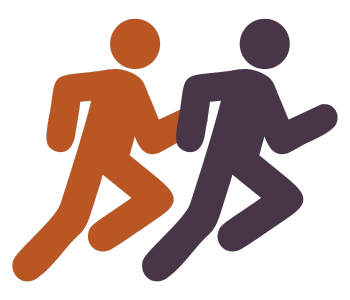 You can switch between plans anytime.

Everyone gets everything below 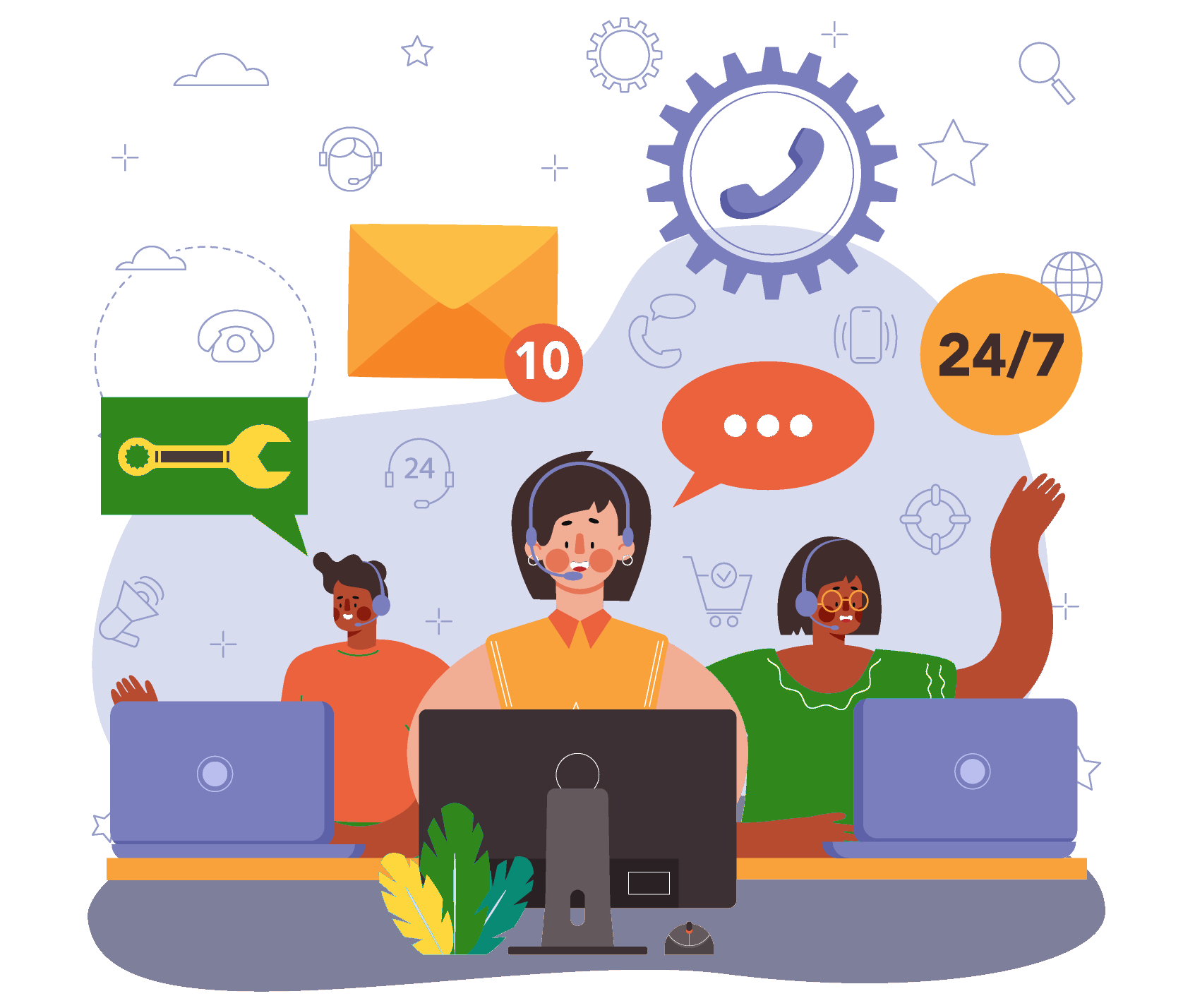 2. There will be no change in counting your outbound minutes (used while forwarding the incoming calls to any other phone number).

4. If your usage, as calculated in the above example, were to exceed your subscription plan for the given month, standard overage charges may apply. Please see the next question about overage charge rules.
The IsOn24 pricing encourages you to grow your business fearlessly.
Even if your usage goes over your plan limit, you will see minimal overage charges with the following month's bill.

When you go over your plan limit, you will see monthly overage charges at $20 for every 300 units over your plan, rounded up. Here are a couple of examples -

Example 1: Say, during January, your automated call answering minutes usage was 165 minutes over your plan limit.

Additionally, your text message usage was also 50 messages over your plan limit.

All other usage was within the plan limits. You will see a $20 overage charge for January usage with the February bill.

In this case, since both overages - the answering call minutes and the text messages were below 300, you will see only a $20 overage charge with the following month. This overage scenario is far more common than others.

Example 2: Say, during February, your text message usage alone was 425 messages over your plan limit.
All other usage was within the plan limits. You will see a $40 overage fee for February usage with the March bill.

In this case, since an overage - the text messages were between 300 and 600, you will see a $40 overage fee with the following month.
No. There is no setup fee. Our onboarding services are complimentary.
Absolutely. All of our plans have annual payment options with significant discounts over monthly payments.
Yes. You can change your plan anytime from the IsOn24 app.
Yes, there are! If you have multiple locations, contact sales here.
If you subscribe to a monthly payment plan, the subscription period is 30 days and charges are processed at the beginning of each period. You get statements in email.

If you reach us within our business hours, we will respond within a few minutes. Otherwise, we will reply at the earliest on the next business day.